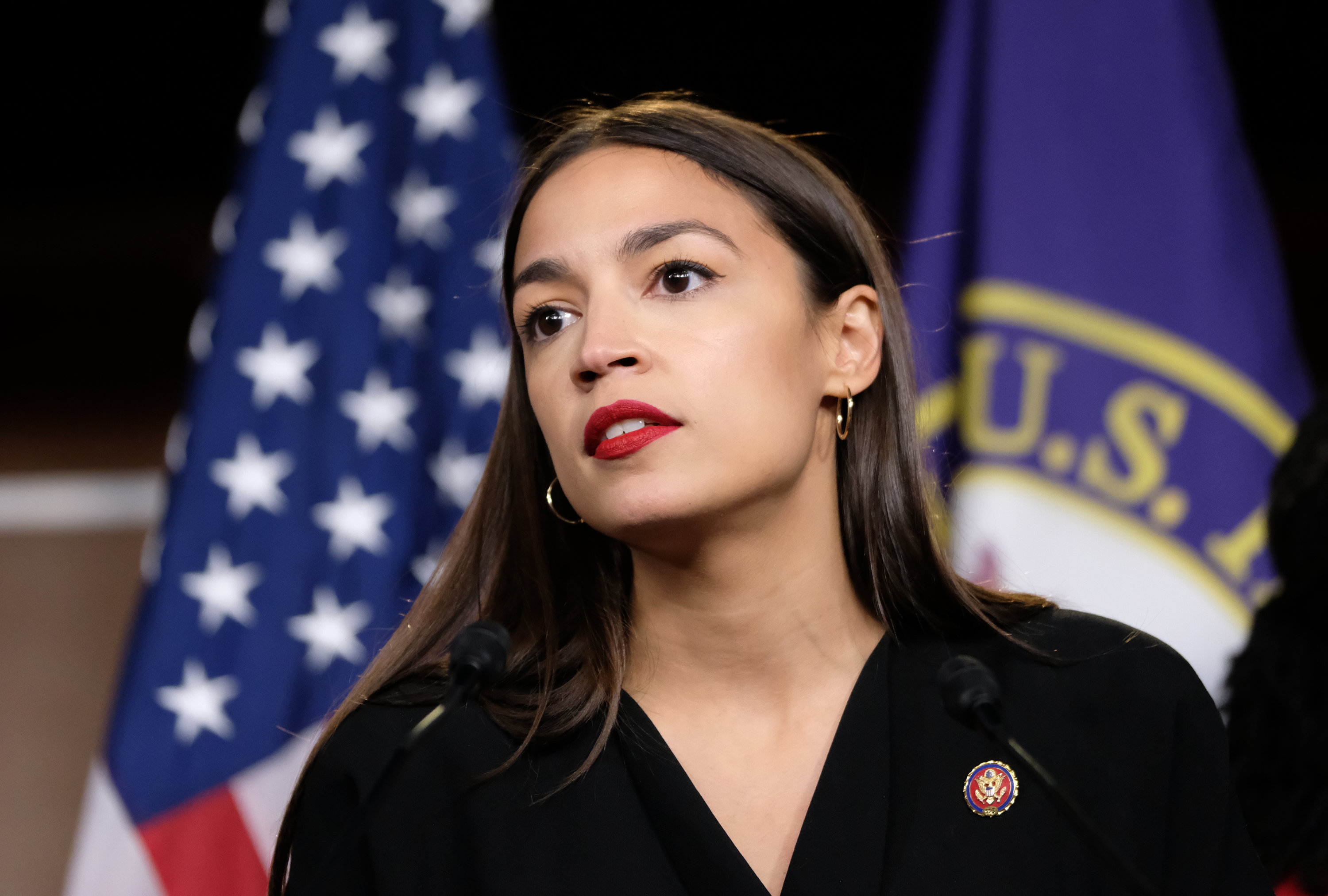 A New York Republican immigrant businesswoman is challenging Alexandria Ocasio-Cortez (D) for her seat in Congress.

Here’s what we know

Scherie Murray immigrated to the United States from Jamaica as a child. She founded her own company in 2004, although she has since left it to focus on being a mother. On Wednesday, she launched a campaign to run against Ocasio-Cortez in 2020.

Murray accused Ocasio-Cortez of focusing more on “self-promotion” than on her constituents.

“There is a crisis in Queens, and it’s called AOC,” Murray said in an interview with Fox News. “And instead of focusing on us, she’s focusing on being famous. Mainly rolling back progress and authoring the job-killing Green New Deal and killing the Amazon New York deal.”

Murray also told Fox News that she supports President Donald Trump, although he was not mentioned in her first campaign ad or on her website. Referring to Trump’s tweets that suggested Ocasio-Cortez and her allies in Congress should go back to the countries that their ancestors left, Murray said that she would not have “worded it” that way, but that she did not think Trump was “racist.”

No Democrats have yet announced a primary challenge to Ocasio-Cortez.

It is unlikely that any Republican challenger could win in New York’s 14th Congressional District. The district has consistently elected a Democrat to Congress for decades. In 2018, Ocasio-Cortez won with 78.2 percent of the vote, compared to only 13.6 percent for her Republican challenger.