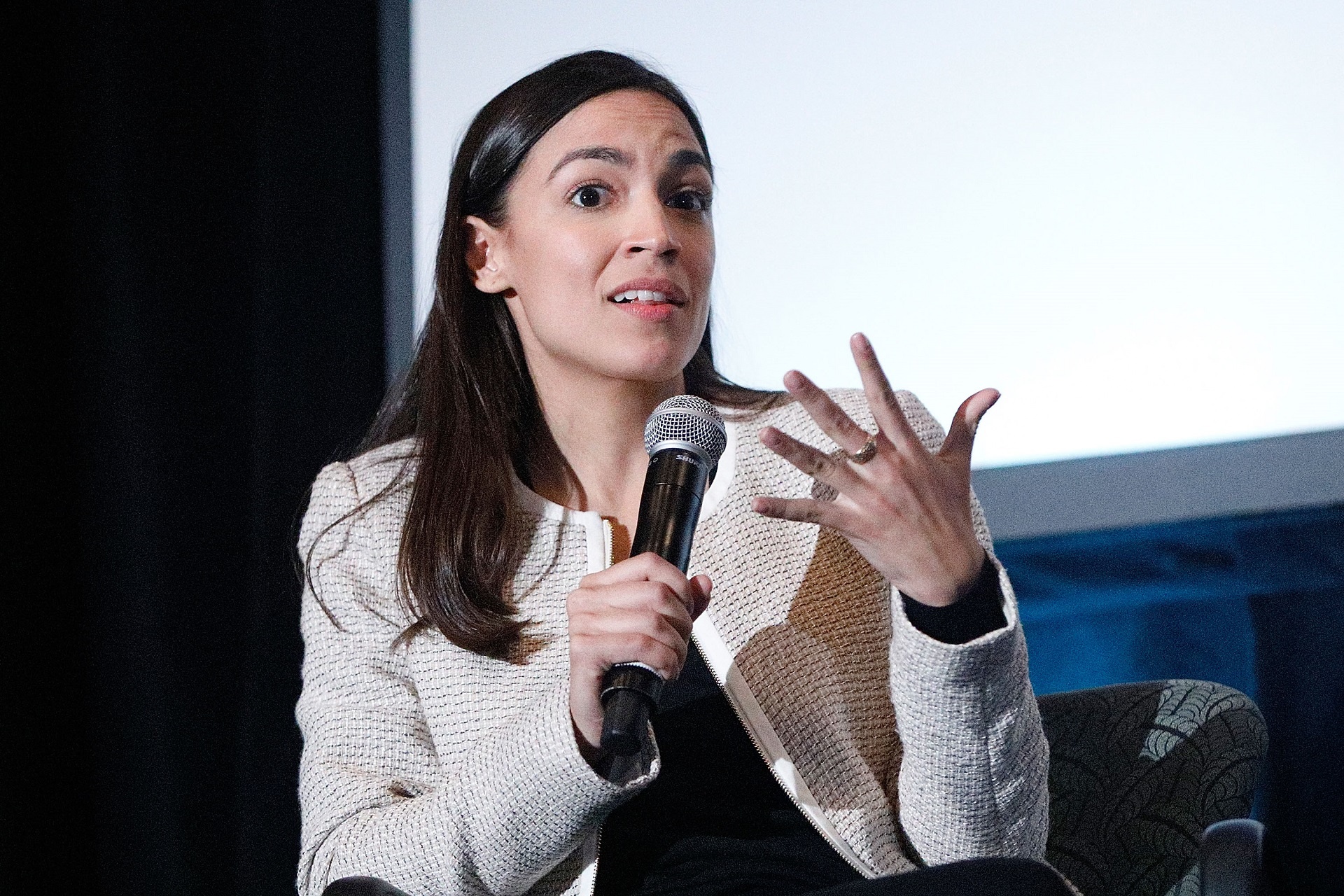 Democratic socialist Rep. Alexandria Ocasio-Cortez (D-N.Y.) said Wednesday that nobody in America would be “heartbroken” at the prospect of losing their private health insurance. The freshman congresswoman reportedly made the comment while dismissing concerns over implementing the single-payer system she supports.

According to Bloomberg reporter Sahil Kapur, Ocasio-Cortez was asked about Democratic presidential candidate Joe Biden’s recent warnings over adopting Medicare for All, a plan that she and 2020 presidential hopeful Sen. Bernie Sanders (I-Vt.) endorse.

After declaring that nobody would be “heartbroken” at the notion of losing their private plans, she acknowledged, “People like their health care, they like their doctor. But I’d be interested in what the public polling on Aetna would look like.”

Kapur added, “Put another way, the @BernieSanders @AOC argument is that switching from private insurance doesn’t equal losing your doctor or hospital because Medicare for All would allow everyone to see their provider of choice.”

According to Fox News, Sen. Sanders announced this week that his Medicare for All proposal could cost as much as $40 trillion over a 10-year span. Sanders told CNN last month that he believes Americans “would be delighted to pay more in taxes, if they had comprehensive healthcare as a human right.”

CNN reported that a Gallup Poll from last year showed “85 percent of people who used private insurance said the quality of their health care was ‘excellent’ or ‘good,’ versus 79 percent of people on Medicare or Medicaid.” The numbers indicate that Americans tend to like their coverage, whether on a government or private plan.