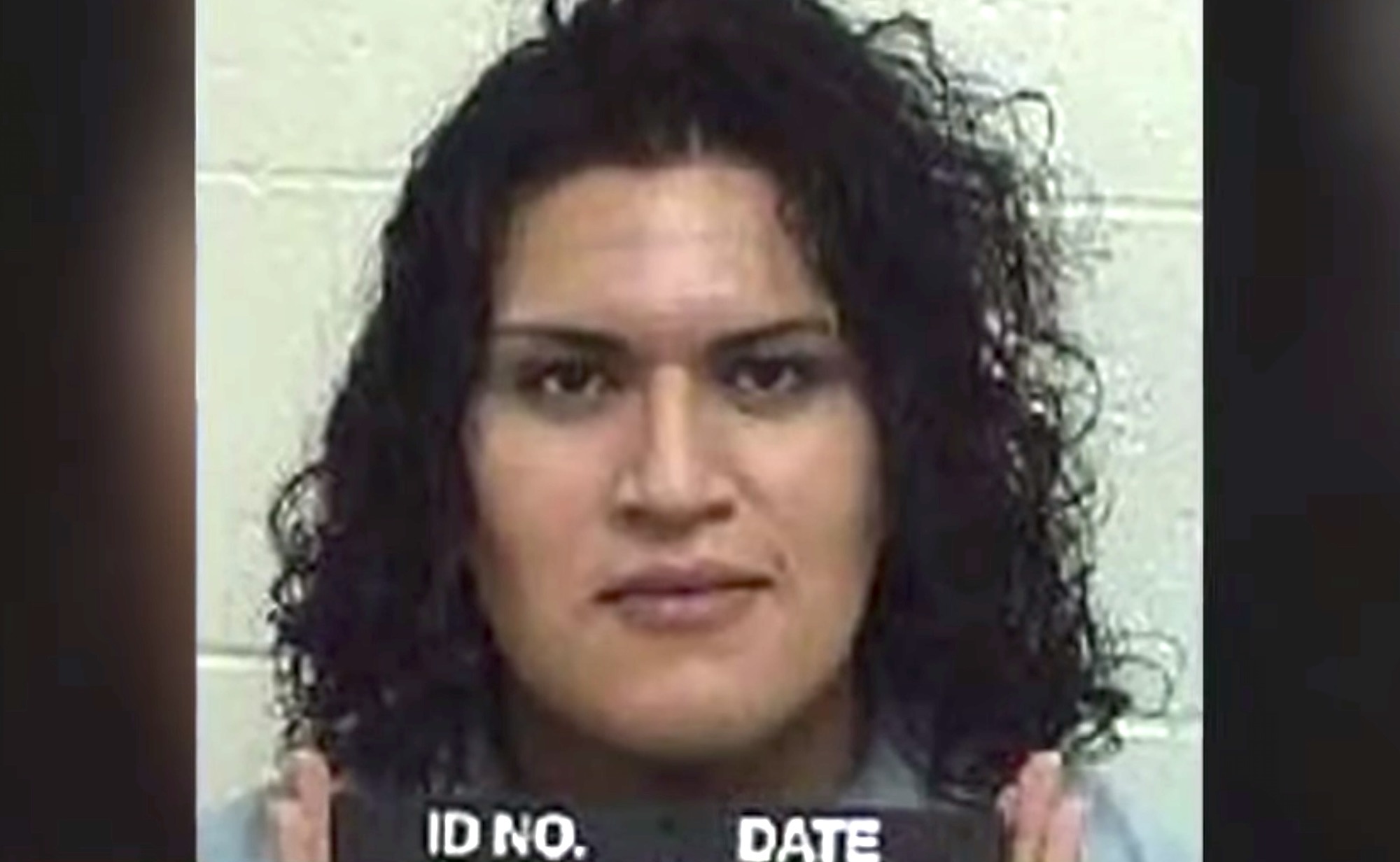 The Ninth U.S. Circuit Court of Appeals has ruled against the state of Idaho and said they must provide transgender surgery to an inmate who was convicted of a sex crime against an underage victim.

The court rules that denying 31-year-old Adree Edmo the “gender reassignment” surgery was “cruel and unusual punishment,” which is specifically prohibited in the Constitution.

“This is a complete win for Ms. Edmo,” said attorney for the plaintiff, Lori Rifkin.

“Our client is immensely relieved and grateful that the court recognized her basic right to medical treatment,” she added.

Republican Idaho Gov. Brad Little called the ruling “extremely disappointing” in a statement and promised to appeal the decision.

“The hardworking taxpayers of Idaho should not be forced to pay for a convicted sex offender’s gender reassignment surgery when it is contrary to the medical opinions of the treating physician and multiple mental health professionals,” he added.

“I intend to appeal this decision to the U.S. Supreme Court,” he concluded. “We cannot divert critical public dollars away from the higher priorities of keeping the public safe and rehabilitating offenders.”

Edmo was convicted in 2012 for sexually abusing a child younger than 16. She has been serving in a men’s prison in Idaho, and is eligible for release in 2021.

Rifkin argued that Edmo’s “gender dysphoria” caused such great distress that she twice tried to cut her own testicles off twice in prison.

“Prison officials don’t get to pick how and who they treat based on their own biases and prejudices,” Rifkin said.

The U.S. Supreme Court could take up the case or let the ruling stand.

Here’s a local news report about the ruling: