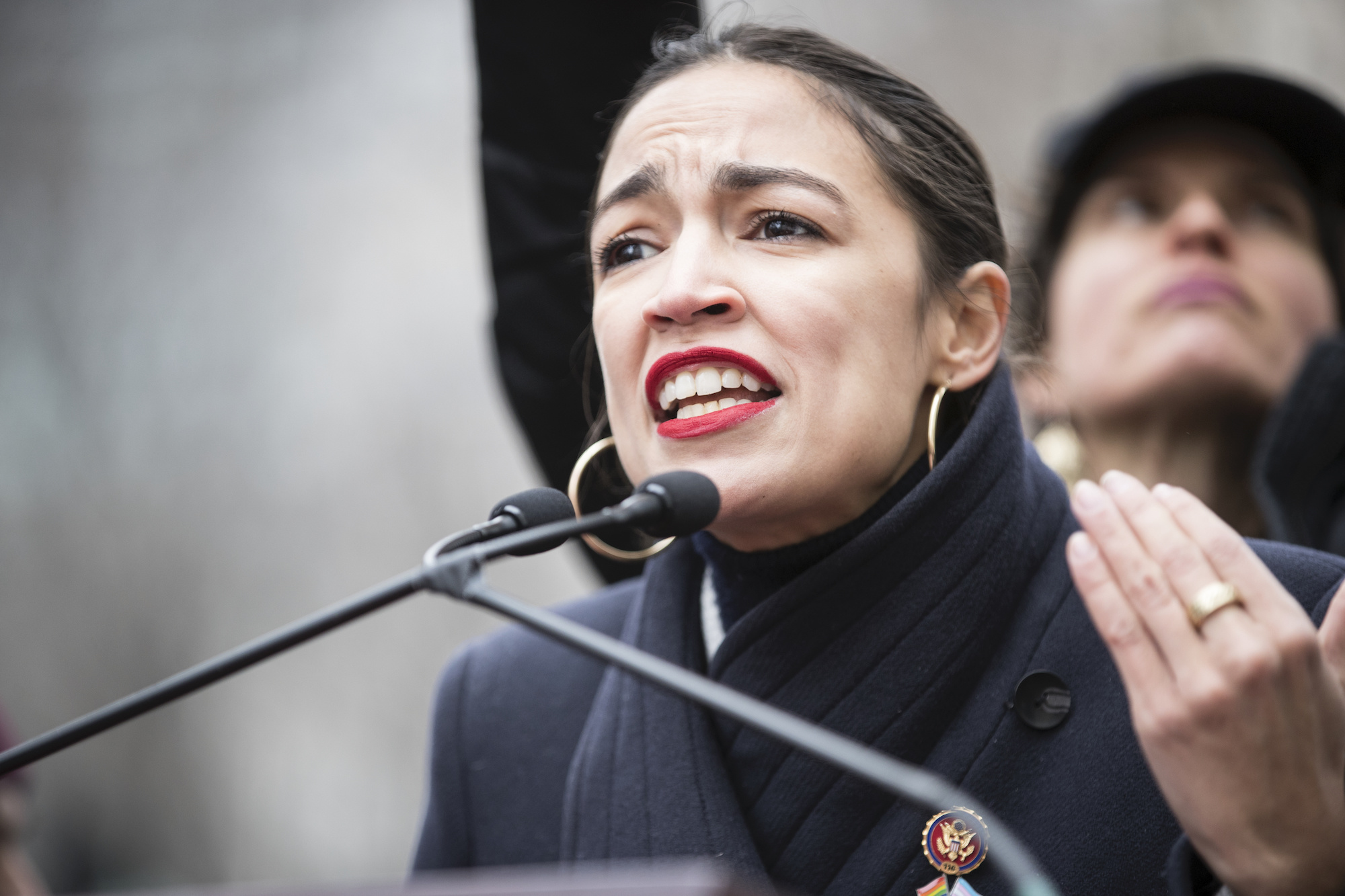 Rep. Alexandria Ocasio-Cortez (D-N.Y.) said that gas-powered vehicles must be eliminated as much as possible in order for everyone to survive.

“Would you like to see gasoline-powered vehicles gone within 12 years?” an interviewer asked her.

“Well as much as it is technologically possible I think we need to draw down our fossil fuels as much as we possibly can,” she responded.

“I don’t think we should build another pipeline at all in the United States of America,” she added.

The upstart socialist Democrat has drawn a lot of ire from both sides of the aisle for her policy proposals to fight global warming which she calls the “Green New Deal.”

Conservative critics claim the plan is just a cover for statist socialist to seize control of the American economy — a charge which is difficult to deny after Ocasio-Cortez’ former chief of staff admitted it.

Democrats, on the other hand, accuse the plan of being so far to the left that it would be impractical to implement. Ocasio-Cortez has fired back that drastic measures aren’t taken now that it will be too late to save the Earth.