Bunk beds, friendship bracelets and ghost stories. Throw everything you thought you knew about summer camp out the window, because FREESKIER is headed to Whistler, British Columbia, for a summer’s worth of backflips, rail slides and crash pads at Momentum Ski Camps.

Started by two-time Olympic freestyle skier, John Smart, and his wife, Julie, Momentum Ski Camps has been operating on the Blackcomb Glacier in Whistler for 27 years. Since the camp’s inception in 1992, Smart’s focus has been to provide a unique, high-quality learning experience for every kind of camper–whether he or she is a national team athlete, a freestyle up-and-comer or adult-aged amateur–and it all starts with the coaching staff.

In the very first year of operation, Smart required skiers to have a World Cup medal under his or her belt in order to be considered for the coaching staff. More than 25 years later, that standard remains essentially the same: Momentum’s coaches are all professional and decorated athletes in slopestyle and moguls. From X Games medalists like Phil Casabon, to former and current Olympians like Cassie Sharpe, to film stars like Khai Krepela, the quality of coaching at Momentum is unparalleled. To ensure every participant gets the most out of their time at camp, Momentum’s coaches–many of whom are ex-campers themselves–work in small groups of no more than seven skiers to give every camper an individualized coaching experience, including one-on-one video review at the end of each day. Depending on the session, the coach-to-camper ratio can be as small as four skiers to one coach. 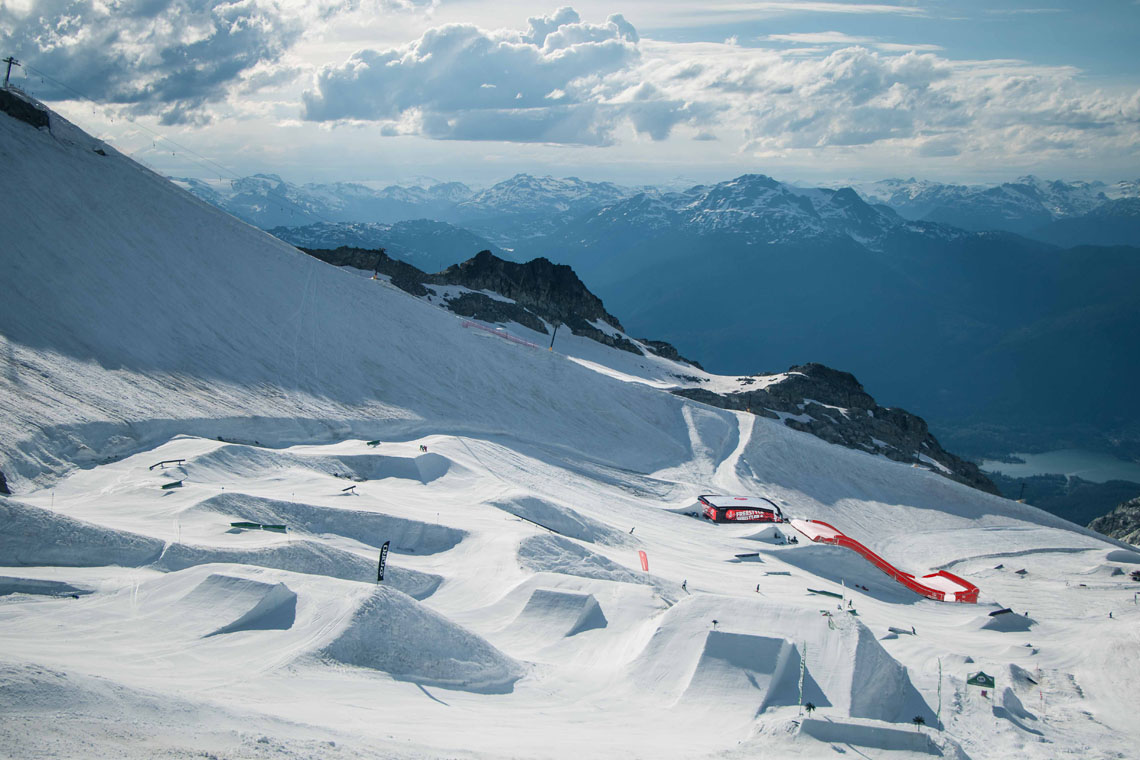 Momentum Camps offers five separate eight- and nine-day sessions every summer, including Girls Week–the fifth and final session of the summer, which was started by the late Sarah Burke–and Adult Week, the first session of the summer open to all skiers of all abilities over the age of 19. I’ll be crashing–pun intended–Adult Week to hone in my non-existent park skills. (Note: you can also focus your week on moguls if you’re trying to hit the bumps like Jonny Moseley.)

Momentum’s 2019 Adult Week session is June 8-16, 2019, and in nine short days I hope to go from a terrain park zero to a backflippin’ hero. As a 25-year-old, ex-alpine ski racer, I’m no stranger to summer ski camp. I spent two summers in Whistler training on the other side of the T-Bar and another handful in Mt. Hood, Oregon, but Momentum’s camp will be a completely different experience. After 13 seasons of learning how NOT to get air off of features in speed races, I’ll have to get comfortable with hucking my meat and sliding sideways on rails. Luckily, I’ll be able to drown my days’ worth of crashes and burns in a local IPA or two. 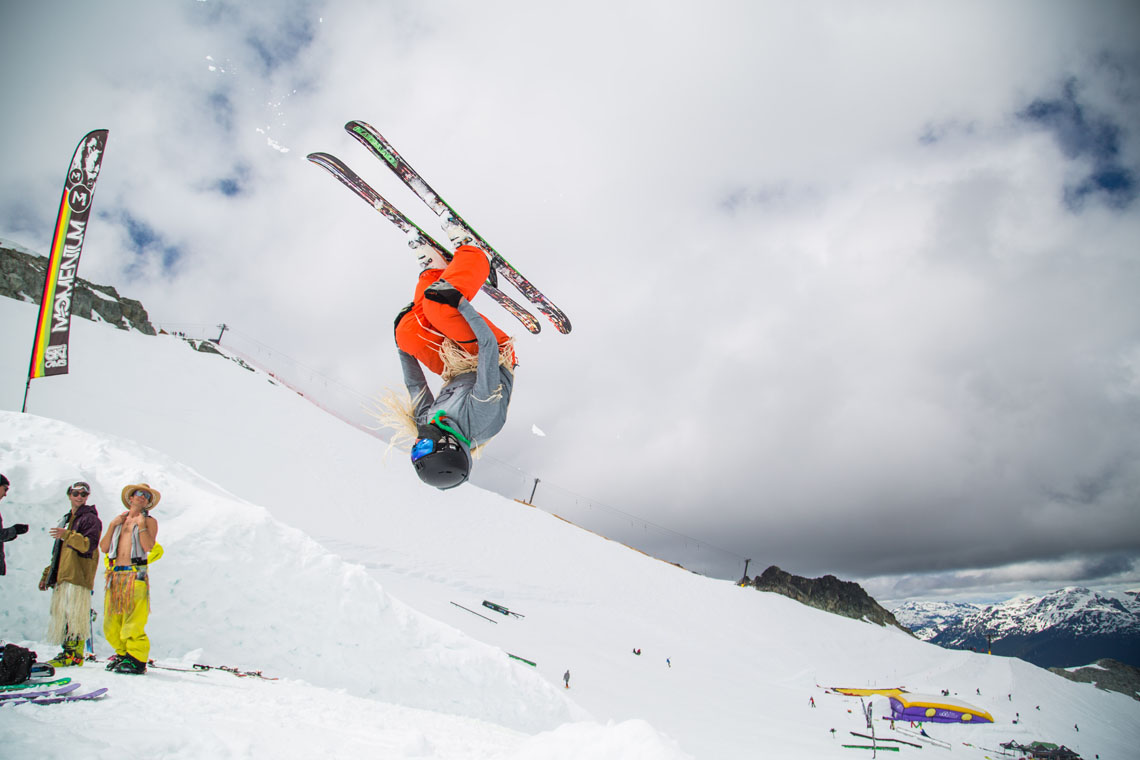 Aside from the second-to-none coaching in Whistler’s best and biggest summer terrain park, Momentum’s Adult Week is full of incredible experiences you can’t get anywhere else. With a mid-week, off-snow day, campers are given free reign to explore Whistler and other activities like paintballing and mountain biking to pack as much adventure into the nine-day session as physically possible. And unlike Momentum’s other sessions, there are no rules for Adult Week–meaning Whistler’s infamous nightlife is yours for the drinking. This a summer camp experience your friends–or kids–will be envious of.

If you’ve always been curious about the terrain park, or are just looking to take your steez to the next level, Momentum’s 2019 Adult Week is still open for registration. If nothing else, you’ll surely have the time of your life in the world-renowned Whistler, British Columbia. 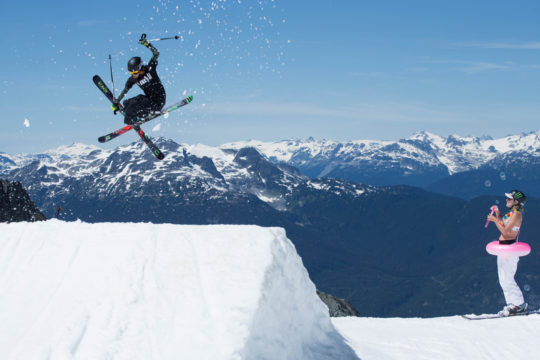 All you need is stoke

The post Here’s your chance to join FREESKIER at Momentum Camps this summer appeared first on FREESKIER.