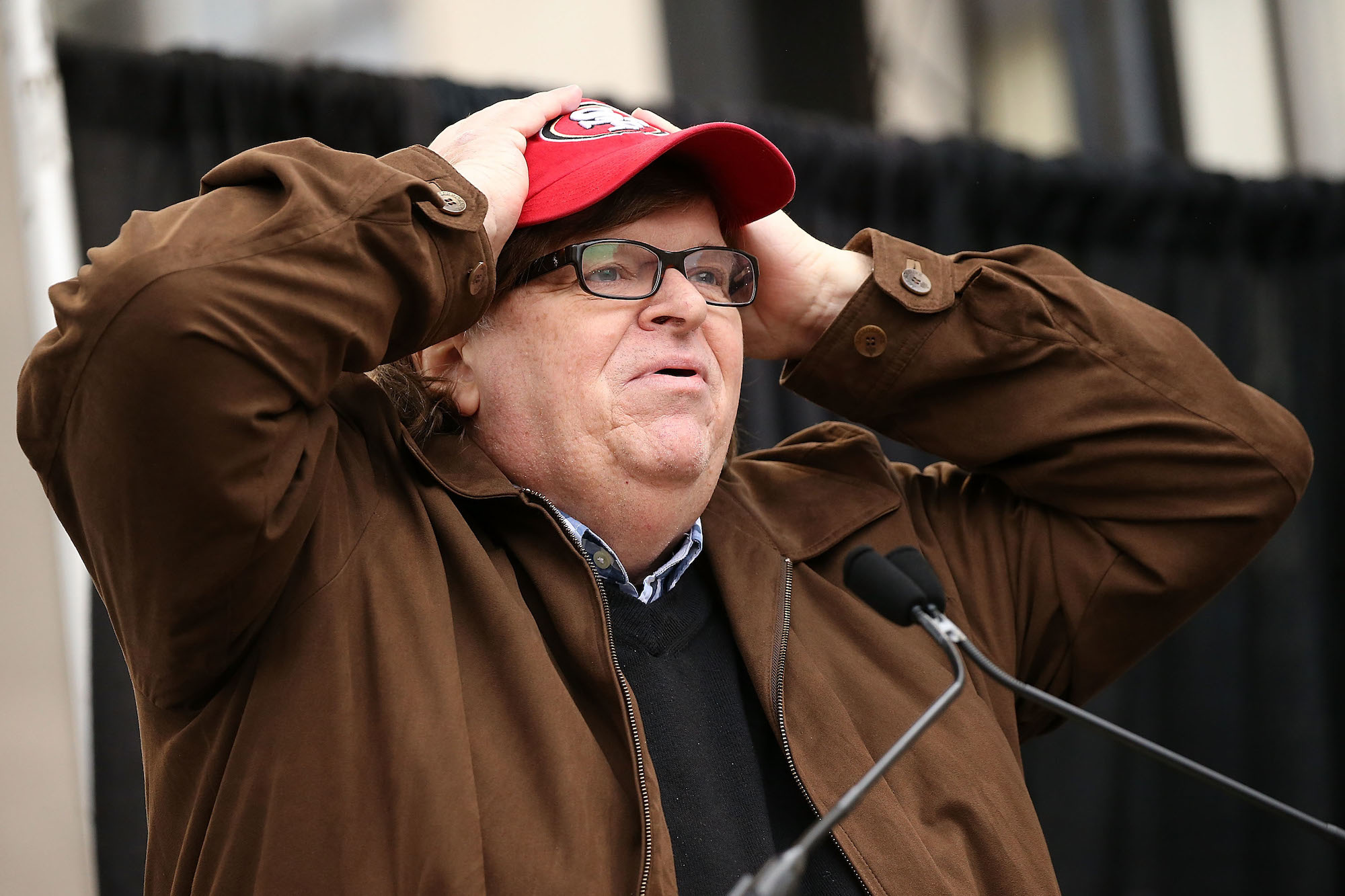 Left-wing documentarian Michael Moore sounded morose on Wednesday when he tweeted his angry assessment of the testimony from special counsel Robert Mueller before Congress.

“I said it in 2017 and Mueller confirmed it today — All you pundits and moderates and lame Dems who told the public to put their faith in the esteemed Robert Mueller — just STFU from now on,” Moore added.

Moore went on to use the example of the Mueller testimony to bolster his prediction that President Donald Trump will win re-election in 2020.

“Trump must be gloating in ecstasy. Not because of the failure that is Robert Mueller — his Report is still a damning document of crimes by Trump—but because Trump understands the power of the visual, and he understands that the Dems aren’t street fighters and that’s why he’ll win,” he tweeted.

The president endorsed Moore’s assessment, ironically, and tweeted his approval while adding, “Even Michael Moore agrees that the Dems and Mueller blew it!”

Moore has been a vehement critic and outspoken opponent of the president and his policies.

MSNBC anchor Chuck Todd opined that the optics of the hearings had been a “disaster” for the Democrats. He faced a social media backlash from angry liberals for the comment.

Here’s the latest on the Mueller hearings: