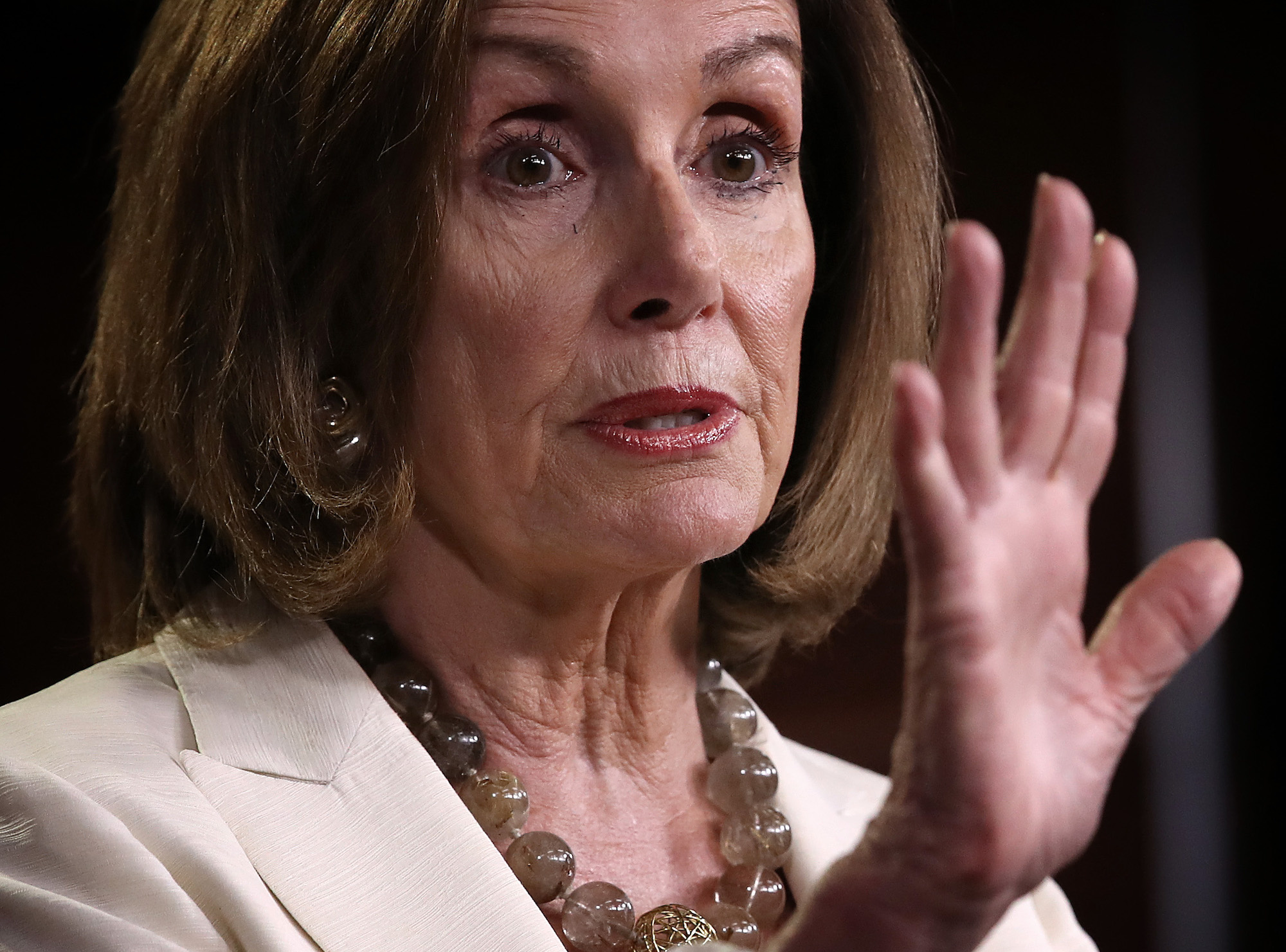 House Speaker Nancy Pelosi (D-Calif.) snapped at a CNN reporter after he brought up her previous comments on impeachment after the congressional testimony of former special counsel Robert Mueller.

CNN’s Manu Raju was setting up the premise for his question when Pelosi angrily interrupted him.

“You have long said that there’s no point to an impeachment inquiry because Republicans control the Senate,” Raju said, “it’s going to die in the Senate, is that no longer….”

“I have never long said that!” Pelosi interrupted forcefully.

“I have never long said that!” she repeated.

“If we have a case for impeachment, that’s the place we will have to go. The fact that, why I would like to have a strong case is because I don’t, it’s because it’s based on the facts, the facts and the law. That’s what matters. Not politics, not partisanship, just patriotism,” she claimed.

“I don’t care, I mean I’d like the Senate to be responsible and honor their oath of office to protect and to defend the Constitution, to see the challenge this is to our national security of the Russians trying to do to our country,” Pelosi added.

“But the stronger our case is, the worse the Senate will look for just letting the president off the hook,” she concluded.

Raju said later on CNN that he believed, contrary to Pelosi’s insistence, that she had indeed changed her stance, and that this was a new policy on impeachment.

The decision to begin impeachment proceedings against President Donald Trump has become a very sensitive and divisive issue between establishment leaders allied with Pelosi, and those far-left progressives led by Rep. Alexandria Ocasio-Cortez (D-N.Y.).

Pelosi vented her frustrations about calls for impeachment in June.

“Do you know most people think that impeachment means you’re out of office?” she asked.

“Did you ever get that feeling that you’re just in the bubble here. They think that if you get impeached, you’re gone. And that is completely not true,” she explained.

Here’s the video of Pelosi’s anger: