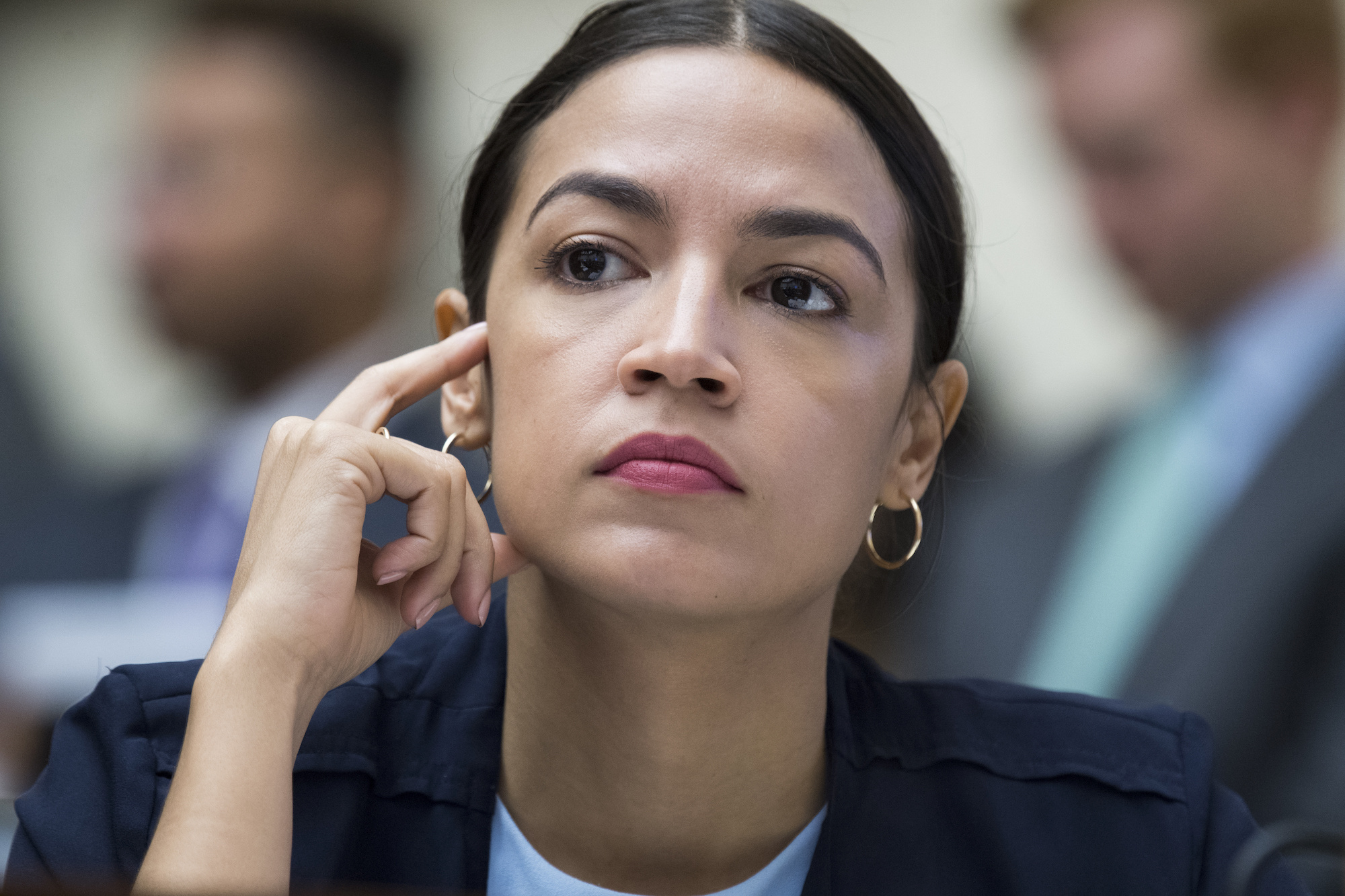 Rep. Alexandria Ocasio-Cortez (D-N.Y.) lashed out at President Donald Trump over a report of a threatening comment on Facebook from a police officer in Louisiana.

“The President is sowing violence,” she claimed. “He’s creating an environment where people can get hurt & he claims plausible deniability.”

Ocasio-Cortez added a tweet with a link to the story about 14-year-veteran Charlie Rispoli of the Gretna Police Department in Louisiana.

“This vile idiot needs a round,” he wrote in the Facebook post. “And I don’t mean the kind she used to serve.”

Rispoli added a link to an article about Ocasio-Cortez from a satirical website. He later deleted the comment, but screenshots were shared on social media.

Gretna Police Chief Arthur Lawson said that the post would not be taken lightly.

“I will tell you this: This will not go unchecked,” said Larson.

“I’m not going to take this lightly and this will be dealt with on our end,” he added. “It’s not something we want someone that’s affiliated with our department to make you these types of statements. That’s not going to happen.”

Trump has been criticized by his opponents for comments he made telling Ocasio-Cortez and other minority members of Congress to go back to their home countries, despite only one being an immigrant. Ocasio-Cortez has also been criticized for calling refugee detainment centers “concentration camps.”