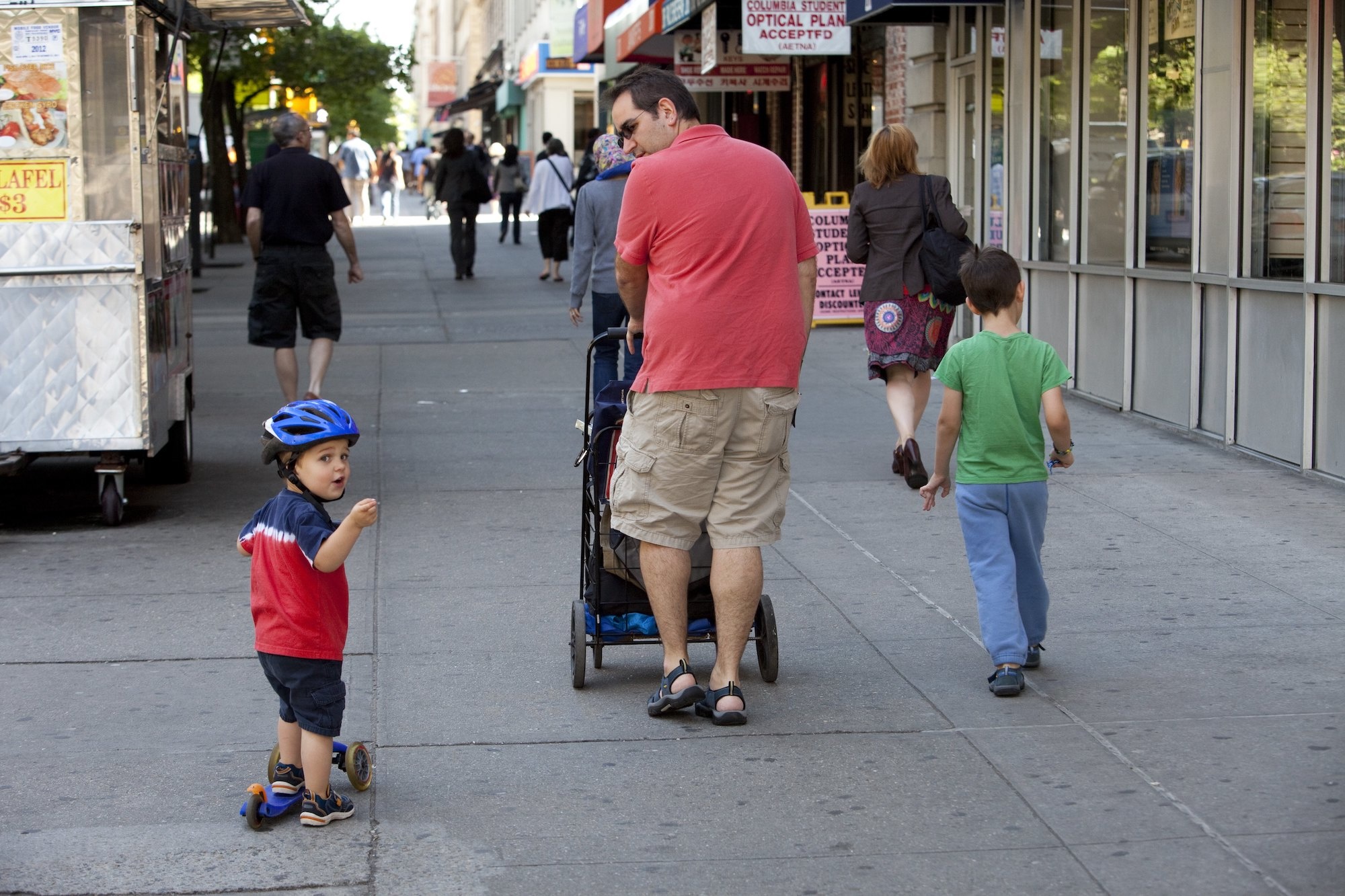 A study compared the happiness of couples with children to those without children, and found a very interesting result.

Couples with children were happier than those without children, but only after the children move out of the home.

“We find that children are positively correlated with well-being and lack of depressive symptoms. However, our analyses show that this overall positive association is due to children after they left home,” the study concluded.

It also found that children had negative effects for parents if they stayed at home.

The study was conducted by Christoph Becker at Heidelberg University and his research team. They assessed “parenthood, marital status and social networks” from 55,000 people in 16 European countries.

The researchers believe that children who leave home become important sources of social support for their parents.

A separate analysis from 2017 found that the percentage of Millennials who are staying at home is on the rise. In 2005, only 25 percent of those between 18 and 34 years old lived with their parents, but just 12 years later, that figure had jumped to 34 percent.

A different study by the London School of Economics and Political Science in 2014 found that older couples who had children were also seen to retain greater metrics of happiness than younger couples with children.