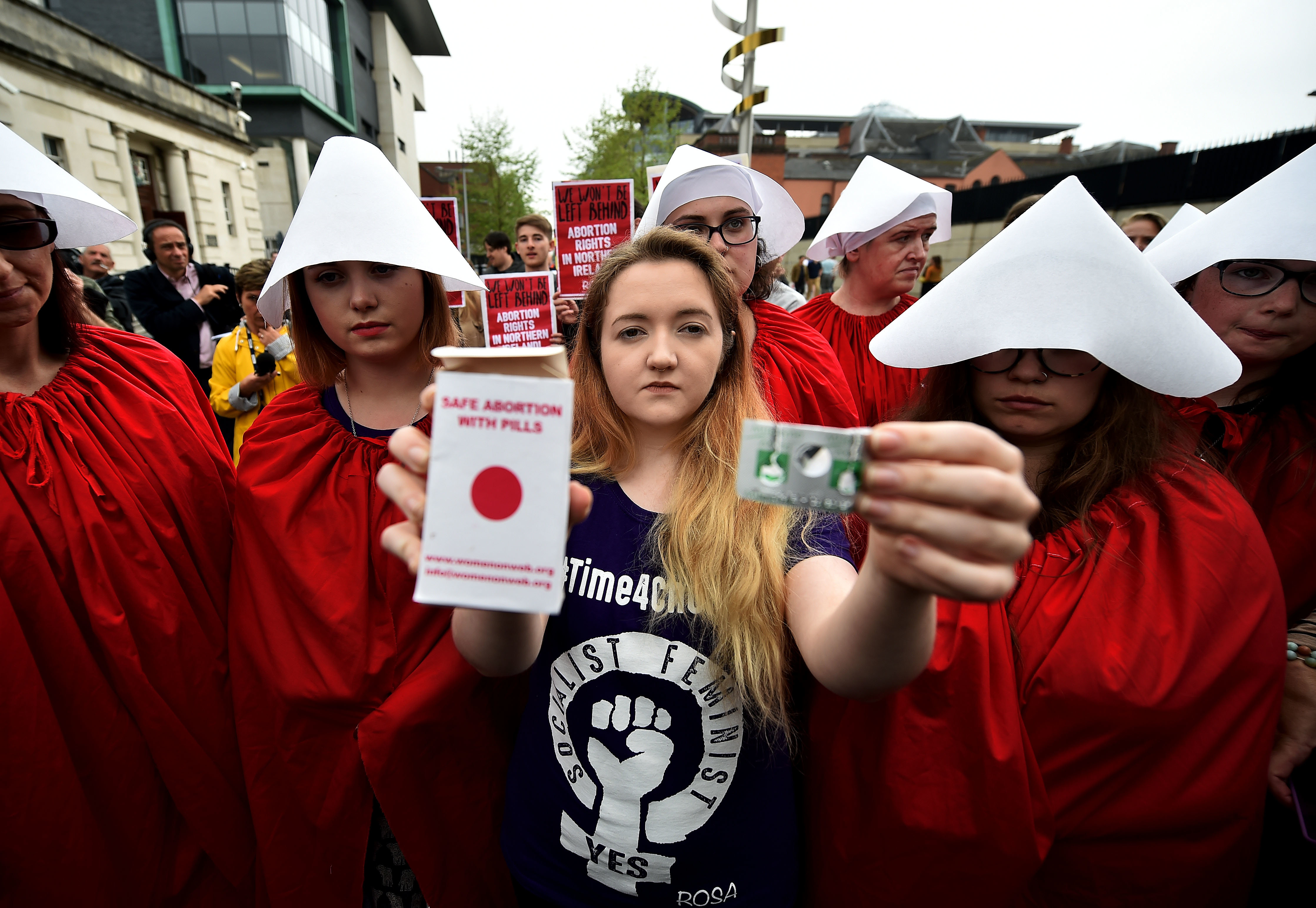 The title of the series is “How to Get an Abortion if You’re a Teen.”

The series, which was initially published in the magazine’s
June issue, explains to its readers how teenagers should go about getting abortions.

Some of the advice includes how to get past parents if an abortion is necessary, and how to talk to their parents about a looming abortion.

Pro-life advocate Laura Klassen shared screenshots of the series on her Facebook page, writing, “This is how Teen Vogue operates on Snapchat. Just so you know. This is what they’re telling your daughters.”

Teen Vogue contributor Nona Willis Aronowitz wrote the original article after a teen penned a letter asking the outlet how to obtain an abortion without, perhaps, her parents’ permission.

The unnamed teen wrote, “I’m 16, I’m pregnant, and I don’t want to be. I’m not sure if I’m allowed to get an abortion without my parents’ permission, but I’m really scared to tell them because they are both against abortion. What should I do?”

Aronowitz was able to relate, as she was able to terminate a possible pregnancy when she was just 15 years old.

“I obsessed over a potential unplanned pregnancy to my best friend over the phone,” Aronowitz wrote. “I knew for sure I didn’t want a baby, and I was raised with very little shame around sex.”

Aronowitz’s parents signed off on her obtaining the morning-after pill.

“I’m here to tell you that you have nothing to be ashamed of. Accidents can happen even to the most careful among us,” Aronowitz explained in her response. “And it’s only logical that if teens are mature enough to become parents, they are mature enough to decide whether or not they want to give birth.

“Having access to abortion should be your right, regardless of your parents’ beliefs,” Aronowitz added, going on to explain the teen’s legal rights.

“There is a legal option in 36 states that would let you get an abortion without parental approval called a judicial bypass procedure — an infantilizing holdup to which nobody should have to resort,” Aronowitz explained.

“Seeking out an empathetic authority figure will make you feel less alone and help you process your emotions,” Aronowitz added, “because everybody loves someone who’s had an abortion. Including you.”