The Catholic Church has had a long history of sinister secrets and violence. You may have heard of their major involvement in violent historical events like the Inquisition, Crusades, Excommunication and witch hunts.

These 3 modern day cover-ups prove the Church has not changed much during the years and is far from being an example of morality.

3. Nazi Gold In The Vatican Bank 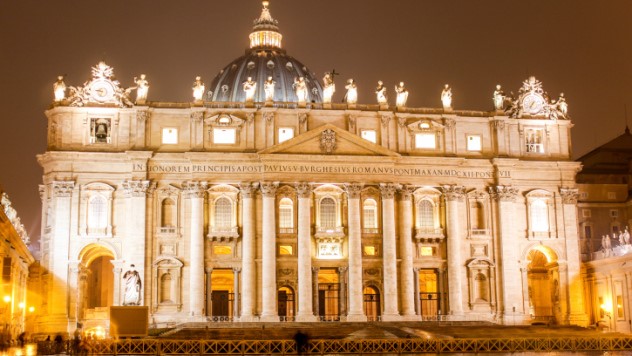 In 1947, a US Treasury agent named Emerson Bigelow apparently penned a highly classified report which alleged that the Catholic Church had smuggled Nazi gold through the Vatican bank. Although the report itself has been lost, a letter written by Bigelow explained that it contained information from a reliable source revealing that the Nazi’s puppet Utashe regime in Croatia had smuggled around 350 million Swiss francs in gold out of the country at the end of the war.According to Bigelow, perhaps 200 million francs of this was briefly held in the Vatican bank for safekeeping.

Bigelow’s letter also referenced information that the gold had subsequently been funneled through the “Vatican pipeline” to Spain and South America, where it was used to help Nazi officials escape punishment for their crimes. The letter only came to light in 1997, after being declassified by the US government the year before. A spokesperson for the Vatican bank denied the claims, but the Catholic Church remains embroiled in lawsuits over its alleged laundering of Nazi gold.

In 2000, a class action lawsuit was brought by around 2,000 Holocaust survivors and relatives who sought restitution from the Vatican up to $200 million, using the Bigelow letter and other recently declassified documents to allege that the Vatican had improperly harbored gold stolen from Europe’s Jews. The suit has since stalled, with American courts split on whether the case can be tried in the US. 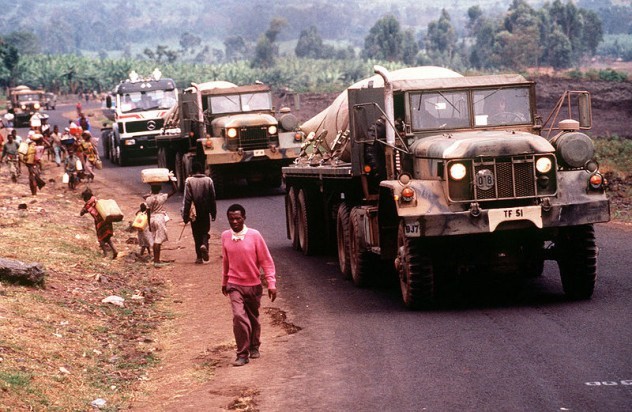 An organized network of Catholic priests helped and protected the genocidal priests. The network smuggled the criminals out of Rwanda to Europe, where they could be sheltered from prosecution and even continue preaching in Catholic churches.

One such priest was Father Athanase Seromba. During the Rwandan genocide, Father Seromba told around 2,000 Tutsis that they could take refuge from the violence inside the church he operated. On April 6, 1994, when 2,000 of the Tutsis gathered inside, Seromba ordered the Church to be bulldozed with the Tutsis inside. After the Church was flattened, Father Seromba and his henchmen shot the remaining survivors.

After the genocide was stopped, Father Seromba fled Rwanda with the aid of a network of sympathetic clergymen. He continued to practice as a priest for the Catholic Church under a false name in a church near Florence, Italy. He went unnoticed until 2002, when he was uncovered by investigators working with the International Tribunal for Rwanda. The Chief Prosecutor for the tribunal claimed the Vatican had fought Father Seromba’s extradition to face his trial. The Vatican told the prosecutor that Father Seromba was “doing good works in Italy.”

1. Hiding America’s True Place in History According to the Bible

Nation, the richest and the most powerful country today in not even mentioned in the Bible?

After all the church teaches that the Bible accurately predicts so many other historical events: the two world wars, man reaching outer space and the return of the Jews to their homeland after centuries of exile…

Dr. Nathan Shepard, a world renowned theology and archaeology scholar believes the Vatican is actively covering up one of the most important biblical prophecies hidden in the last chapters of the Bible.

Together with a small team of researches they have put together one of the most shocking independent documentaries exposing this sinister cover up.

According to Dr. Shepard the church was fully aware of this as 2009 but they chose to keep it under total secrecy. And there is a very good reason for that. You can watch their entire documentary here!!!